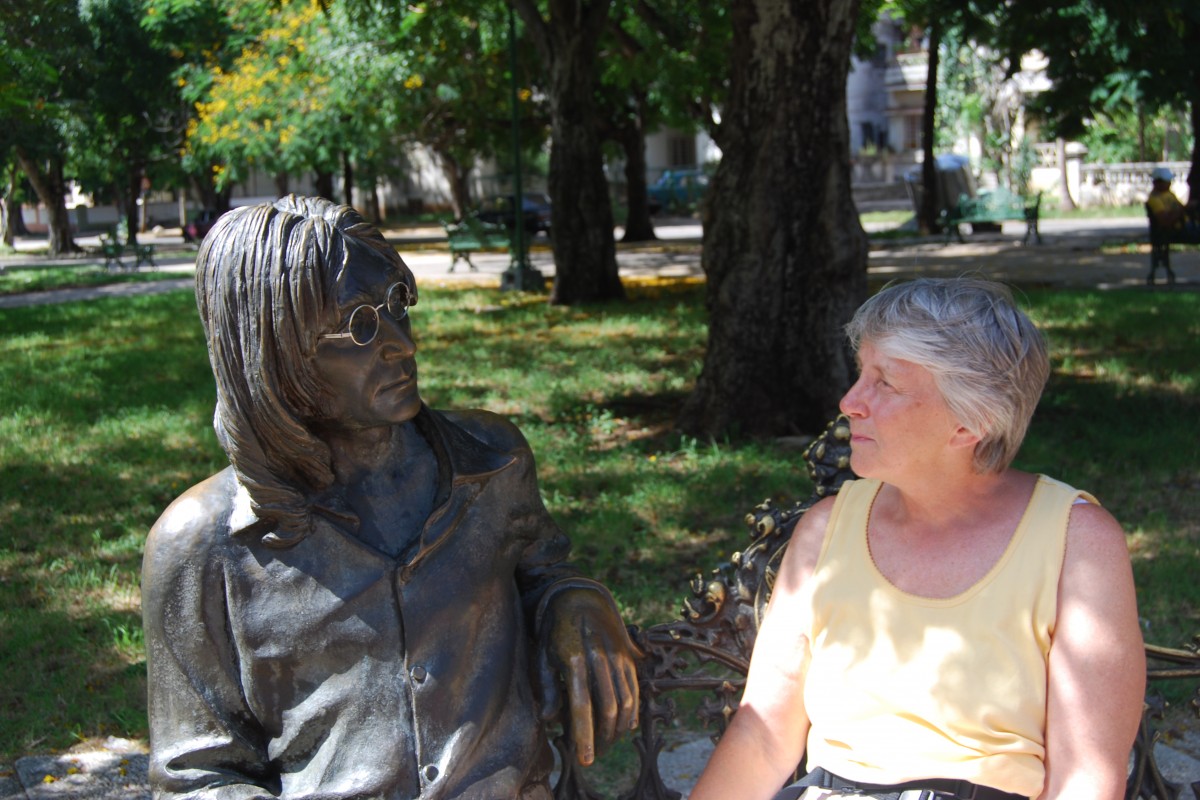 On a very hot, sunny day, we entered a quiet neighborhood park, and there sat John on a park bench. “Well John, what have you been thinking about today? It’s great to get a chance to talk.” Those were my thoughts as I sat down on the bench and poised myself for a conversation. “Tell me about your song Imagine…” 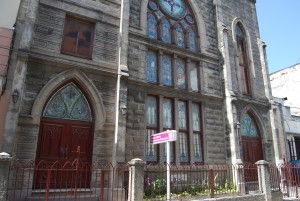 Over the last 15 years I have traveled to Cuba four times as a chaperone for our church high school group. We have established a relationship with the First Presbyterian Church of Havana. Hector Mendes, the pastor of the church, brings such spirit-filled patience and wisdom to all who are with him. When we arrived in Havana, Hector told us that we were going to go visit Lenin’s statue.

You guessed it. We all assumed that he was referring to Vladimir Lenin, the founder of the Russian communist Party, leader of the Boscshevik Revolution, and architect of the Soviet state. But no, we were visiting John Lennon, musician and songwriter. What a contrast!

The words to the song Imagine were the first thing my husband thought of as he was hearing about the bombing of the Twin Towers. The music was “playing” in his head. It was what I thought about as I sat on the bench with John.

“…Imagine all the people

…Imagine all the people

Sharin’ all the world…

Think about how important it is to learn to use our imagination!

At the time of the Cuban revolution, a vision of possibility was essential. Hector held that vision. He was able to imagine the future possibilities. He had just graduated from Seminary. From 1959 to 1994 – 35 years – he used his imagination.

“…You say I am a dreamer

But I’m not the only one

I hope someday you’ll join us

And the world will live as one…” 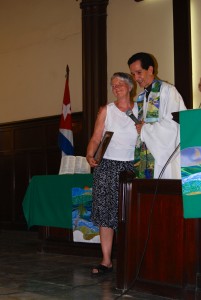 Hector Mendes was imagining the opportunity that eventually came in 1994 that allowed the church to reopen. He is not a famous person, but he is an inspired person. He has brought hope to thousands of people.

Now the church in Havana Cuba is full each Sunday and they provide all kinds of support to people during the week. Their library is full of young children. The young children we met many years ago are now young adults. As young children at the time the church reopened, they were taught by the “old timers.” They taught them to look beyond the hardships. They taught them songs, dances, bible stories. They shared their faith stories and life insights. For years the general population knew very little about Christianity. Now the young children are young mature adults. They are inspired and are reaching out to our Winnetka Presbyterian youth.

They are using their imagination, and making their imaginings come true. They are visiting older people in their congregation who can no longer get out of their houses. They sing to them, read to them, and hold their hand. They give them small gifts purchased from their earnings, earnings minute compared to the pocket money of our youth.

Imagination, and the thoughts that go with it, are very real. They are energy in motion.

That is one of the ways that God talks to us. Our scientists and spiritual leaders are now able to show us how thoughts collect, forming a type of magnetic field of like thoughts. It was named a morphogeneic field by Rupert Sheldrake after much research into the nature of collective thought, habits, and the patterns in all of nature.   In a lecture in the UK November 26, 2014, Sheldrake states that our memories appear to be stored somewhere other than in our brains.[1] “There is mounting evidence that as more and more people learn or do something it becomes easier for others to learn or do it.”[2]

I always assumed that my thoughts were private, they only stayed in my head. We are not talking about mind reading here. But it turns out that thoughts travel. A simple example that we all have experienced happens when a group of people is gathered. The mood turns negative as the conversation progresses. The person may have come to the gathering in a great, very focused, positive mood, but the negative thoughts shared by another member of the group seeped into each person’s thinking.

Unfortunately, the use of imagination can also be very negative in this Earth realm. Our current and past history is full of examples.

Think of how important it is to give our children time and safe space to play so that their imaginations develop!

Think about how important it is for adults to have time and safe quiet spaces to allow their imaginations to dream and to create!

For it is out of our imagination and out of these dreams that each one of us is able to do our part to create the world we all want. A world full of peace and joy.

Thank you John Lennon, for the wonderful song you gave to the world! Thank you for the important thoughts that you brought to many, and to my consciousness, as we had a “conversation” on that park bench in Cuba. 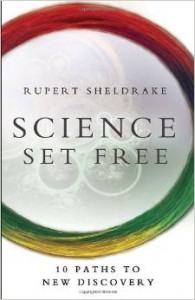 Keeping our MINDS Open to the Unexpected →