Keeping our MINDS Open to the Unexpected 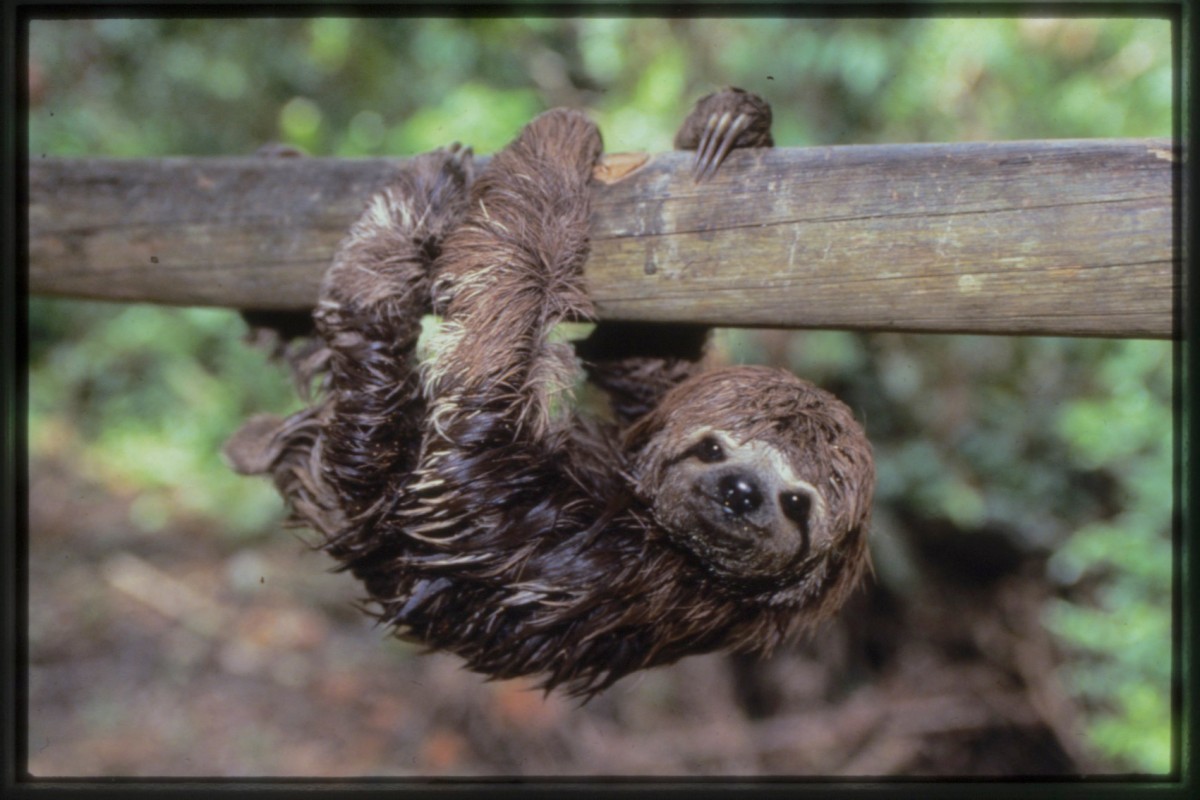 Have you ever had something happen to you that defied explanation? There was a time in my life I would have simply said, I must have been DREAMING during the day. Today, I keep my mind wide open. 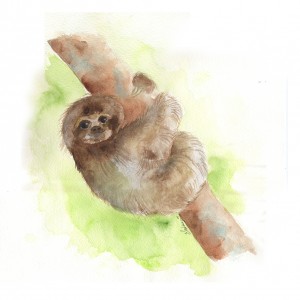 Who would have guessed that one of God’s creations, this tiny baby sloth with no voice at all would become so meaningful in my life! My spiritual self had been growing since 1982 but so VERY slowly. A spectacular happening in 1993 brought more light into my life quickly. 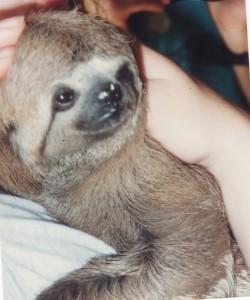 This particular small sloth became known as “Static Cling” back in 1993″, while I was leading a group of students into the Amazon Basin.*  We landed in Iquitos, Peru and were exploring the markets of that fascinating city.  I was working for an organization then known as CET or Children’s Environmental Trust. My first excursion there was in 1992 and I spent every summer until 2002 leading Student Workshops into the Amazon in Peru, Rainforests of Costa Rica and later into Kenya, Africa. 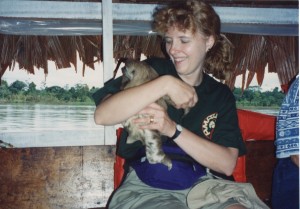 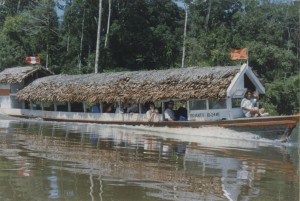 I was still making sense out of my near-death experience in 1982. My experience into the light brought understandings that I needed to process. But, little did I realize that a pathway had been opened up to learn more through experiences. We were carrying this baby sloth back down into the Amazon because our group found him in a market ready to be sold either for food or as a pet.

Have you ever had an event in your life that you just couldn’t totally explain? It’s taken a lot of years for me to realize how significant this event was in my life and that it was ok for me to share with someone that it happened. I’ve now read countless unique stories. And I know they are real. But, I never told ANYONE this part of Static Cling’s story. Fear kept it inside of me.

Marj and I  would LOVE to hear some of your own significant stories that you’ve been  wondering about. For myself, I found a lot of peace and comfort once I took the fear away. There was no reason for me to fear God’s spectacular presence in my life! But, boy do I have a lot of years of experience in keeping fear inside me. I learned that fear is not good for my health for sure!

*The real life adventure of Static Cling and the students adventures into the Amazon in 1993 was captured in a fascinating book written by Susan E. Goodman with photographs my Michael Doolittle. It was originally called Bats, Bugs, and Biodiversity and it was published by Atheneum Books in 1995. It was later published as part of an adventure series as Adventures in the Amazonian Rain Forest.  I was leading the group that is featured in this book and had the total privilege of spending a week with Susan and Michael. 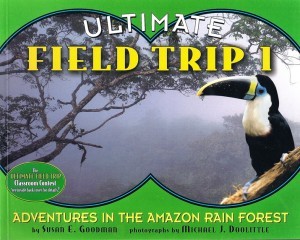 If you haven’t found Susan E. Goodman as an author for children’s books, you should do that! She had some WONDERFUL books!! Check them out at her website.

2 Comments on “Keeping our MINDS Open to the Unexpected”