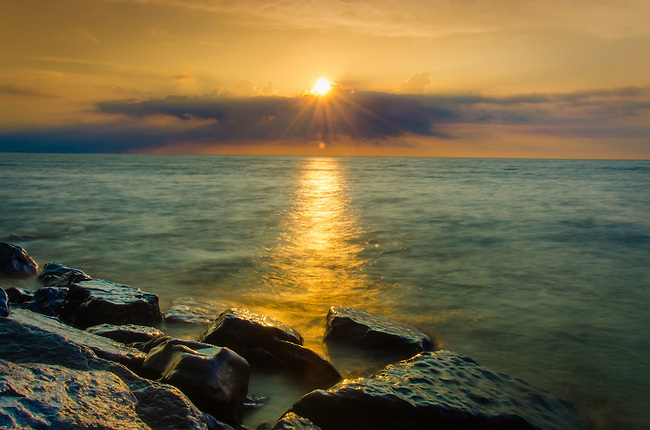 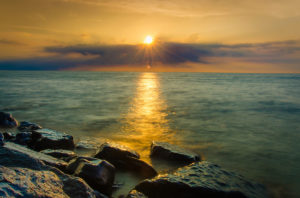 I find that my curiosity and wonder needs to be fed on a regular basis.  It is amazing what the internet offers.  When I am considering new ideas as I search for more depth in what I believe, it takes time to decide.  I have never wanted to go off in some crazy place.  On the other hand, to encounter a new idea that resonates with my being – you might call that intuition – and ignoring it by putting my head in the sand, is not the answer either.  This process can bring up things that I was taught as a young person both by my family culture as well as by our western and religious cultures.  Sometimes it takes me many years of contemplating and researching a new idea to move it from an interesting idea, to a belief, and then perhaps to a knowing.  Once I do put a new belief in place, I begin to see evidence of that belief.  Being willing to go through this process has produced exciting results.

Recently I came across a new person that I had not encountered before.  His name is Tim Freke, a philosopher.  When he talks, he gets so excited that his face just shines and is full of smiles. I first encountered him in an interview on Buddha at the Gas Pump, https://batgap.com.  Intrigued, I found other interviews on YouTube.  Some of the interviewers were different than I would normally encounter. I became fascinated by Freke’s new-to-me ideas. I am still in the process of understanding what he is saying.  It is complex in its simplicity.  Perhaps it is similar to what it would have been like to have a conversation with Albert Einstein.  Let me introduce him to you and a few of his key ideas. 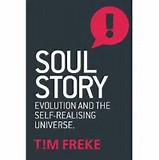 spirituality’, which combines an innovative perspective on the scientific theory of evolution with a fresh understanding of perennial spiritual insights, to create a beautiful vision of the nature of reality and the deep purpose of life.”

On the back cover of Soul Story: Evolution and the Purpose of Life ~ by Tim Freke

With the event, we have called the ‘Big Bang’, an unfolding stream of time emerged. We think of time as passing, leaving the past behind. Tim Freke invites us to see time as forever accumulating, with nothing lost.  The past is present now.  Each moment, everything that ever has happened is present now.  With the flow of time more and more potentiality is being realized.

Not unlike what we have studied before, he suggests that first matter emerged, creating the birth of the universe, planets, stars, galaxies.  Next came life.  No water, then hydrogen combined with oxygen and we had water. In the water one cell emerged, then combined with other cells, creating animals.  Once there were not humans, then there were.  He suggests that out of this evolutionary stream, soul emerged.  A new evolutionary phase in its own right.

With soul exists consciousness, a non-material dimension of existence that is full of thoughts, images, imagination, creative power, and purpose.  Soul is not three dimensional.  We can have a conversation in our mind.  Over time there is more potentiality because the past hold all.  Out of this evolutionary stream, soul and what we have called spirit, essence, being, or God has emerged.  We are awakening. The deepest potentialities have emerged last.  We are coming into love, justice, kindness, oneness.  Our job is to go forward to the deeper potentialities.

Tim Freke tells us there is a deep purpose in life.  Our purpose is to realize potentiality.  In every moment I have formed myself more, so the present will always be part of who I am.  I can choose because I am conscious.  I can stay where I am, I can repeat myself, or I can be consciously into the process of soul formation.  I can choose something from deeper within me.  One of these choices is waking up to love and living in oneness. I can encourage those around me.  If we work collectively, that is where we can make a difference.

More and more people are living consciously choosing to live from the soul.  Just as our world was at a point in the Industrial Age, we are now in the Soul Age.  Everything we can see has come from the imagination – our pencils, our cars, our phones, our computers.  Soul is coming into matter.  We can now throw our soul into super consciousness, says Tim Freke, which has brought near-death experiences and the channeling of wisdom from those not in human form.

As I said at the beginning, I am still working on understanding his point of view.  I hope I have not overwhelmed you with his work.  What resonates with you in Tim Freke’s work?  What questions arise as you contemplate his ideas? Leave a comment.  Start a conversation. 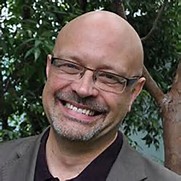 “Humans need meaning as much as they need
food and shelter.”

“Do your best to fulfill your unique purpose and illuminate the world.”

← Intuition is a GIFT From Our Soul
DEVELOP your Intuition →